On February 23rd, 2016 was approved in parliament the replacement of the holidays previously removed on January 1st, 2013. So […]

To clarify the understanding of the VAT provisions on Article 6, location of operations, we present the binding informations of […]

Last January 8th, was published  the order to approve IRS surcharge witholding tables for 2016, as provided for in Law […] 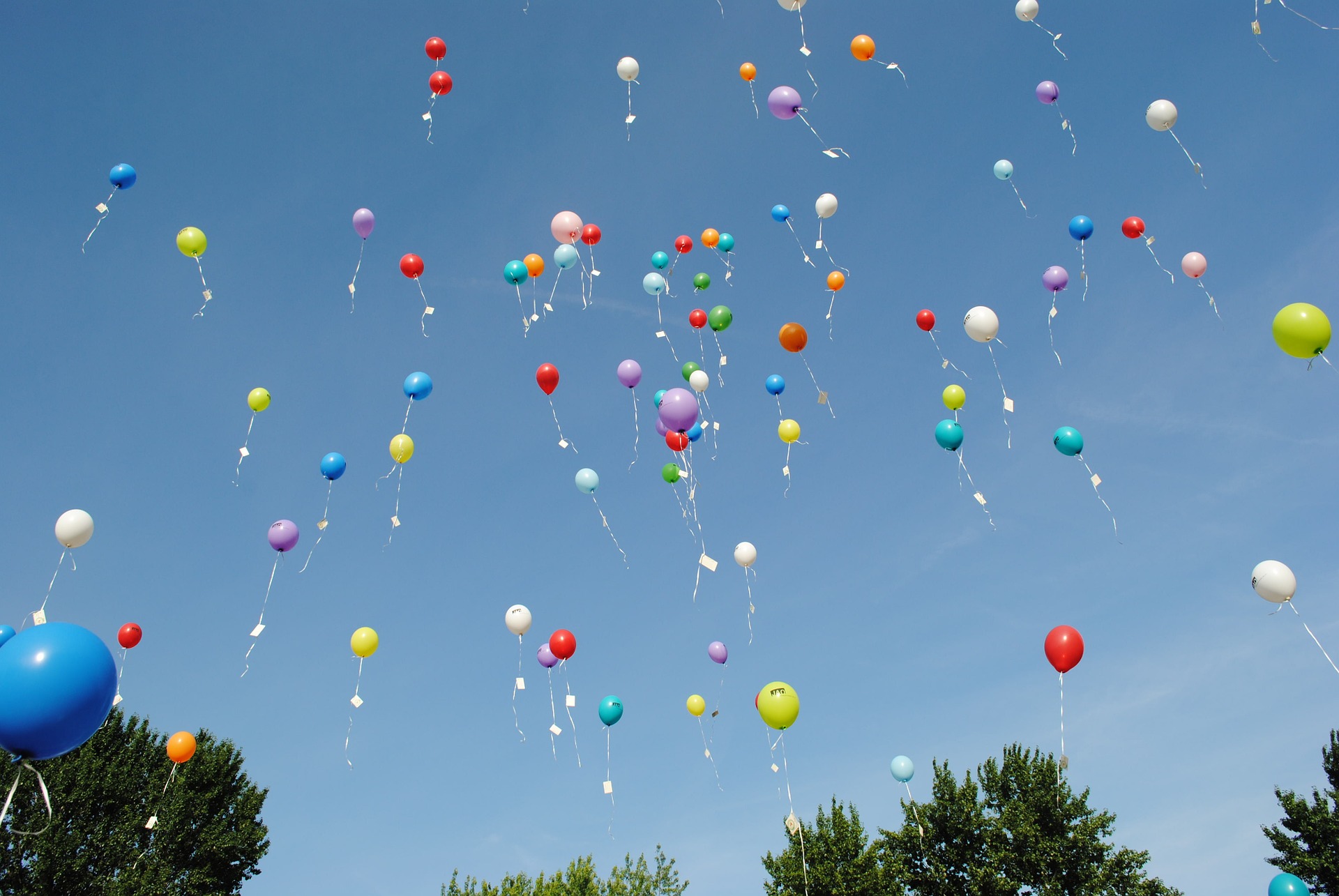