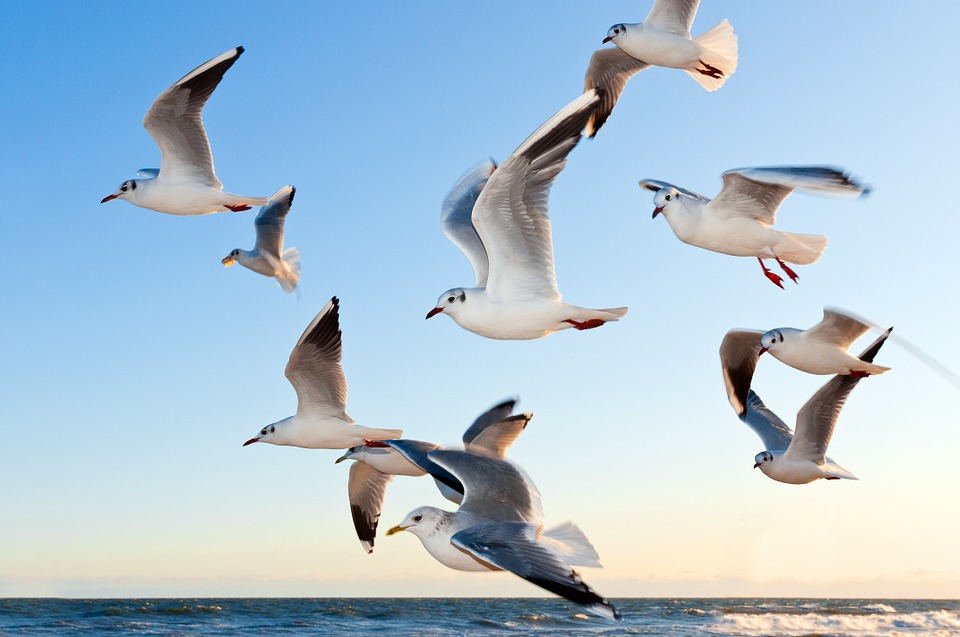 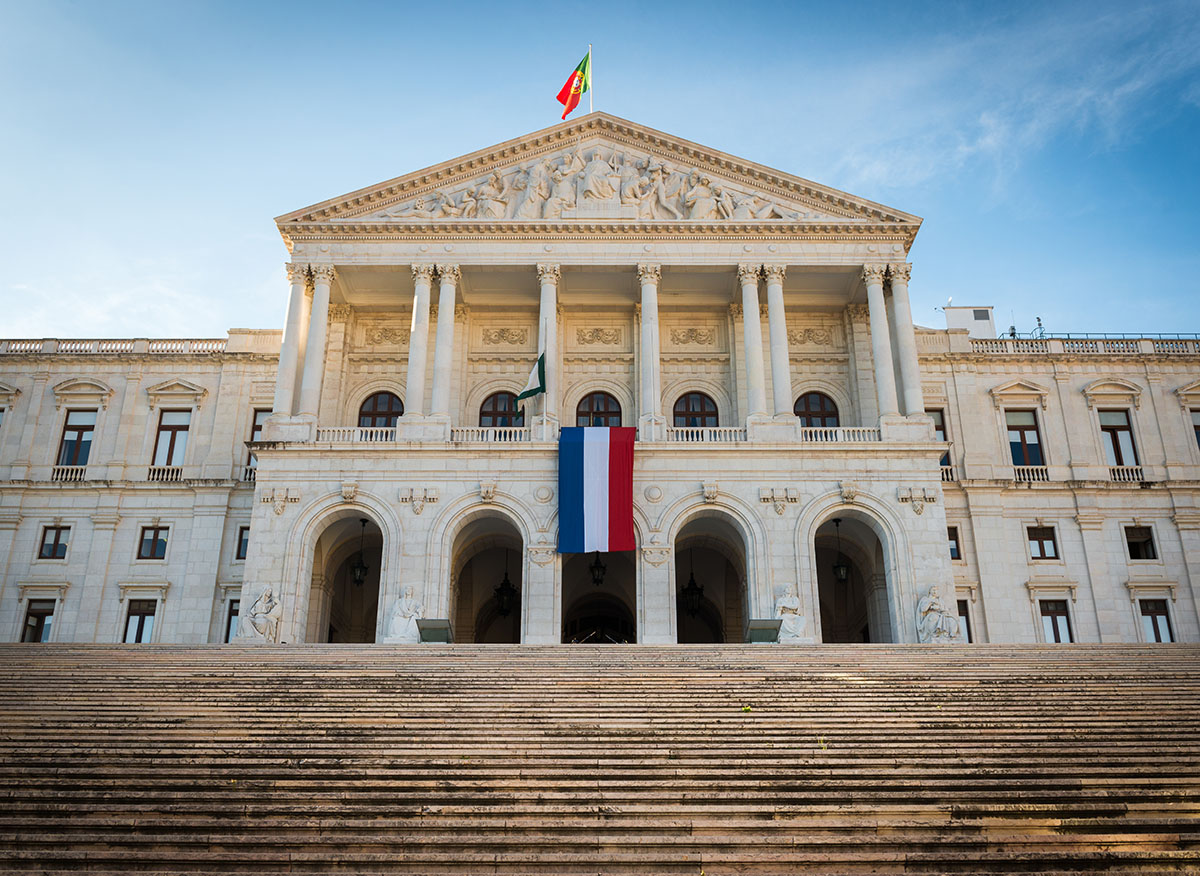 It was published last November 27, 2015 the twenty-first constitutional government program, which sets the guidelines for 2015-2019 governance . […] 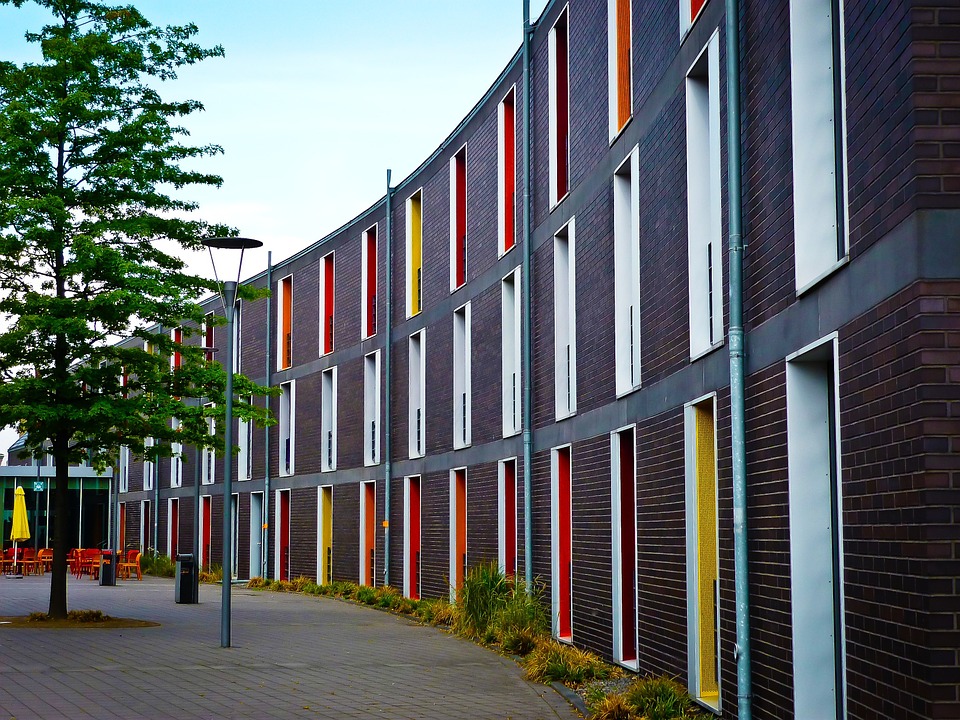 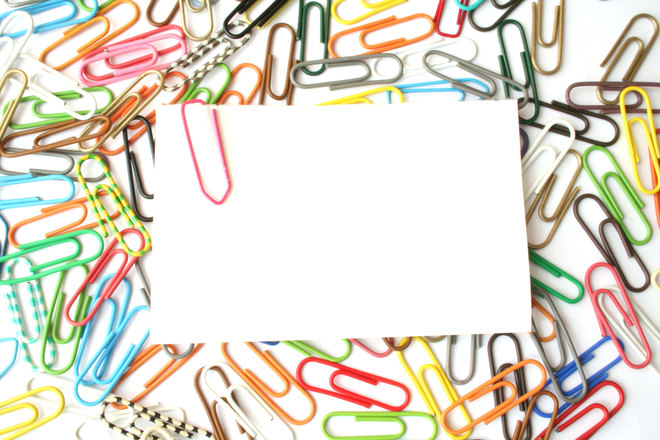